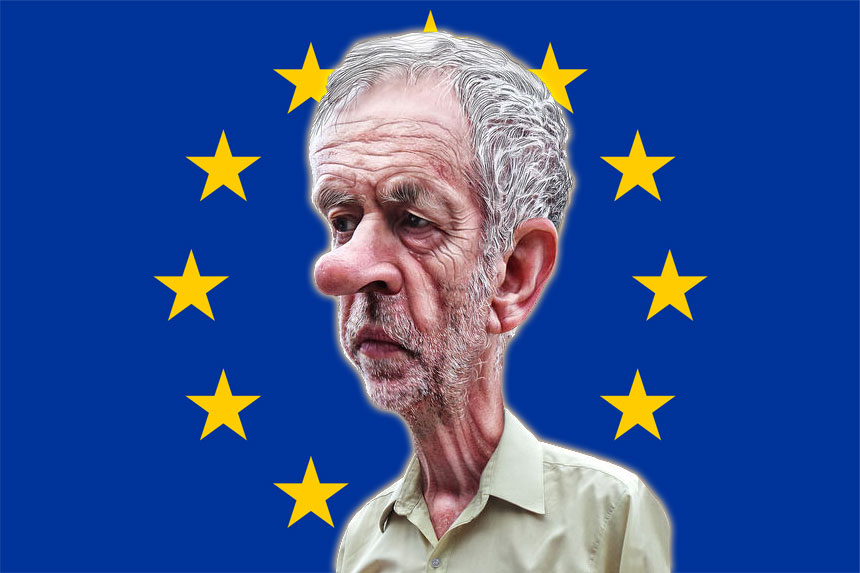 This week saw Corbyn come out publicly in favour of UK’s continued membership of the EU, much to the chagrin of many of his former comrades on the left of the Labour Party, who have consistently opposed the EU since before the UK’s accession into the Common Market back in 1973….